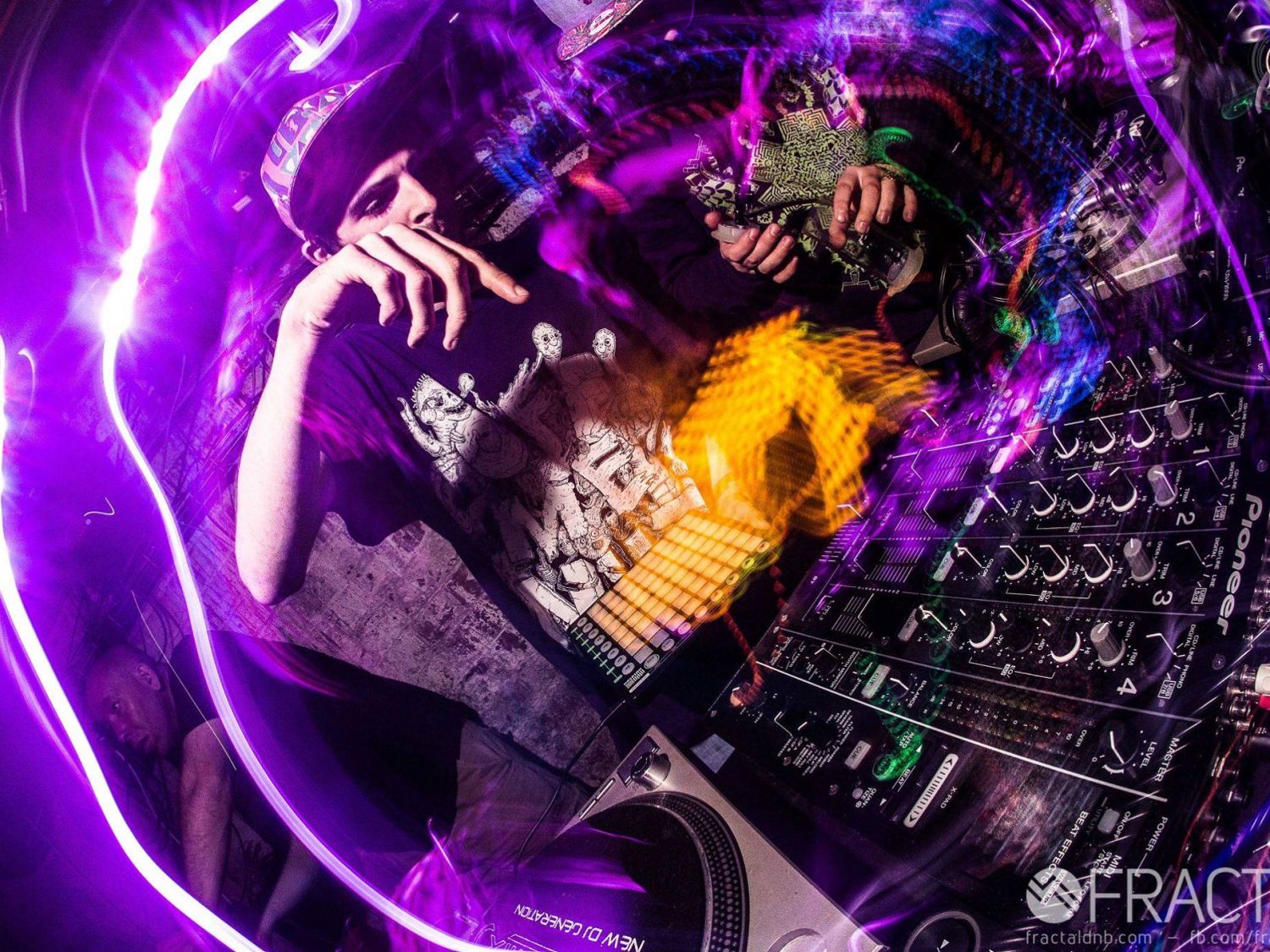 Wit!? aka Stephen Honnan (or Disco to his friends) first got into music at a young age listening to Robbie Williams, The Vengaboys, Steps and other relentless Pop Superstars in his Mum's car in the mid 90's. When he got a little older his tastes contrasted to some different flavours in the Death/Black Metal, Digital Hardcore and Punk scenes at the time. At the age of 14 is when he 1st really experienced electronic music at a friend of a friends party at a local pirate radio station where they played out UK Hardcore.

Realising that there's more to music than what's being shown to the masses, he began exploring music through the internet and through friends and discovered sounds like Aphex Twin, Squarepusher, Deathchant Records, Masters of Hardcore, The Speed Freak and the Bonkers compilation series.

At the start of his DJ career, Wit!? played out Electro & Dubstep under the alias Disco around Central Scotland and even had some spells in promoting his own events. At some point IN 2011, Wit!? took a step back for a few years and it wasn't until he went to Bangface Weekender in 2012 and saw artists like Foxdye, Current Value, Egyptian Lover and all the other madness that whas happening over the weekend he realised that variety in the rave was a next level experience.

Wit!? and GingerIan had already been making some mash-up style sets in Ableton before hand but it wasn't until now that they decided to really go for it with an aim to play at a Bangface event within a year or so. Under the guise of "Perished Gussets", the pair debuted in Glasgow mid January 2013 and were soon being booked by various promoters across Scotland. 3 weeks later in February, Wit!? played his 1st solo mash-up set and ventured to brand himself and Perished Gussets as something a bit "out there" in the UK rave scene.

Throughout 2013, Wit!? and Perished Gussets created a Mix series, on their now defunct net label, showcasing different purveyors of rave from across Europe to help build their name's and eventually landed a booking at Bangface 92 for Christmas 2013. After reaching their goal, Perished Gussets played a few more gigs across the UK but came to a natural end a while later with each member focusing on their solo careers.

When it comes to production, Wit!? tends to put out more bassline than anything else but has made some waves in the scene with bangers like "John Cena" (OffMeNut Records) "Labia" and "Blaze Up" (Act Normal Records) as well as non bassline remixes of internet sensation "Tracks - Mans On Road" and AleX Tune's "Fonky Bass" (OffMeNut Records).

Wit!?'s live sets are all out mashup with an average of a tune a minute taking the ravers on a journey through genres or rinsing out UK rave flavours depending on the event. He aspires to create the most fun experience possible, tailored to your events music policy (or lack of).

The name "Wit!?" is essentially a Scottish way of saying "what" in an excited/surprised manner and he feels that this embodies what the reaction his fans give while he works his magic.

If you're interested in booking Wit!? for your event, contact artists@fractaldnb.com, or make use of the booking request button.

Fancy booking Wit!? for your upcoming event, wedding, festival or children's birthday party? Fill out the form below, or bang an email over to artists@fractaldnb.com.